Rely on us to help guide you every step of the way through the process of choosing a memorial at what can be a difficult time. 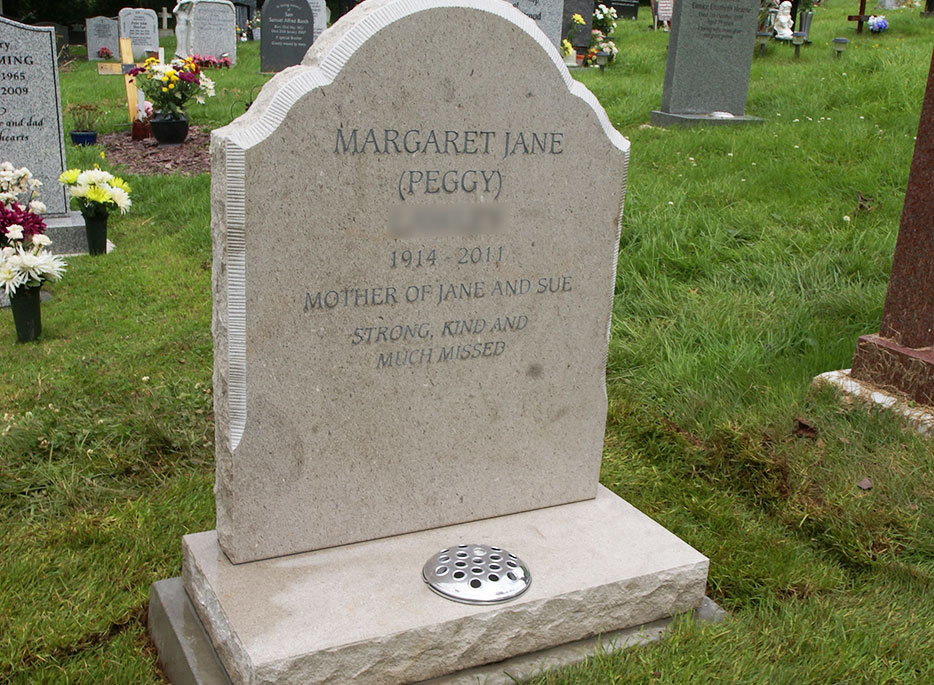 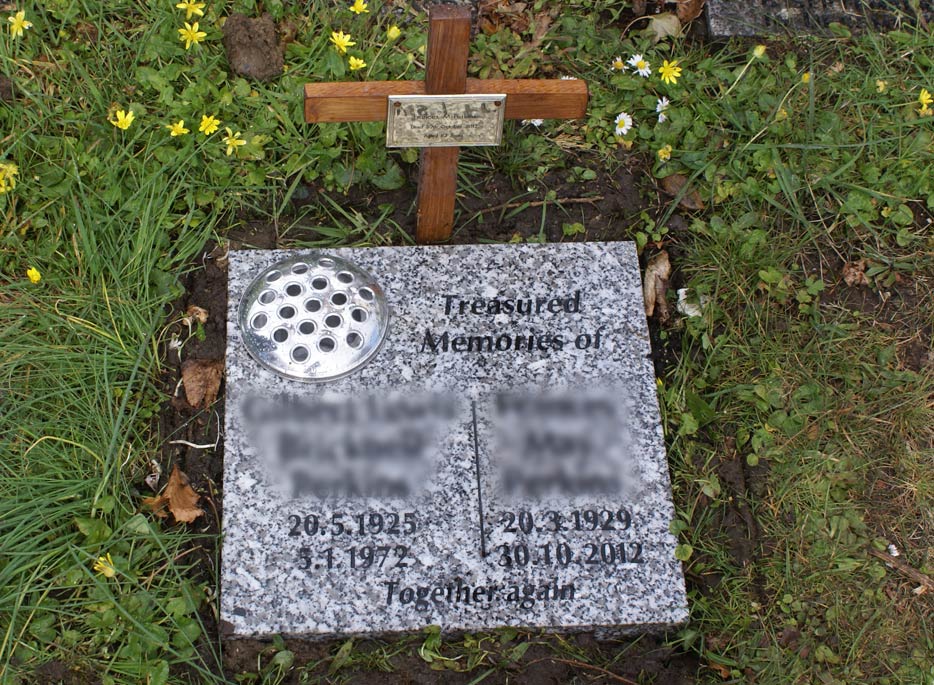 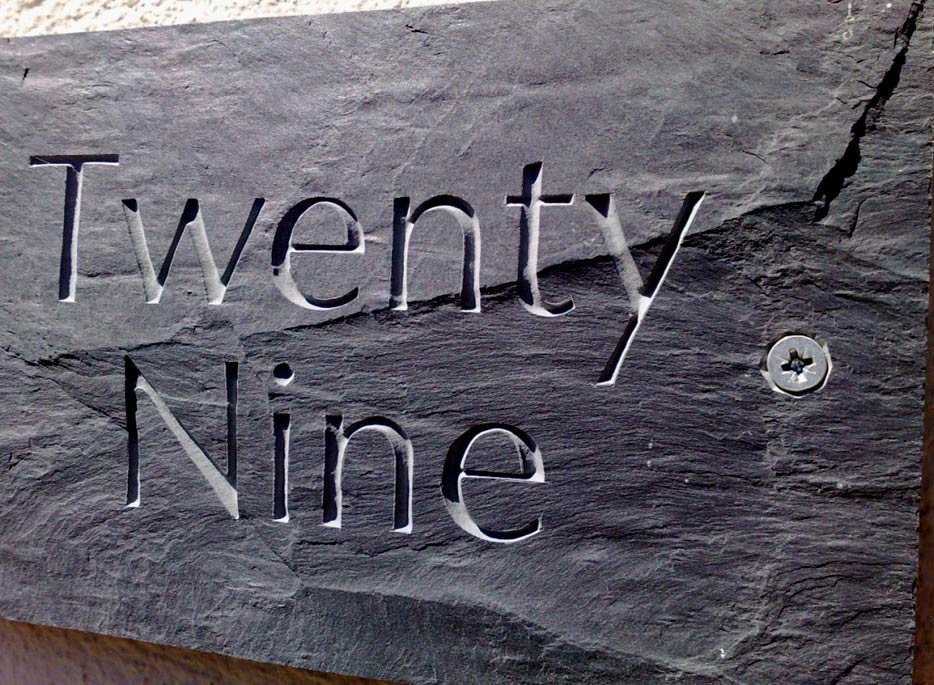 Browse our memorial brochure to view the high quality, bespoke memorials we can provide. We offer a complete service and are happy to advise you with your choice of memorial.

Browse our memorial brochure for to see ideas on the high quality, bespoke memorials we can provide . We offer a complete service and are happy to advise you with your choice of memorial.

Struggling to find the right memorial for your loved one?

We can help and guide you… Simply get in touch and we can advise you on making the right choice for you and your loved one.

Devon Memorials is managed by Craftsman Peter Evans, who began his career in the memorial trade early in the 1980’s, where he learnt the traditional skills of the trade. He worked for local monumental stonemason companies in the area including Gay and Sons Dawlish – now A.R.Thorne Dawlish, Williams and Triggs Newton Abbot – previously H.R.Triggs and has supplied and fitted headstones and memorials throughout the United Kingdom.

Drawing service available so you can see what the memorial will look like when finished.